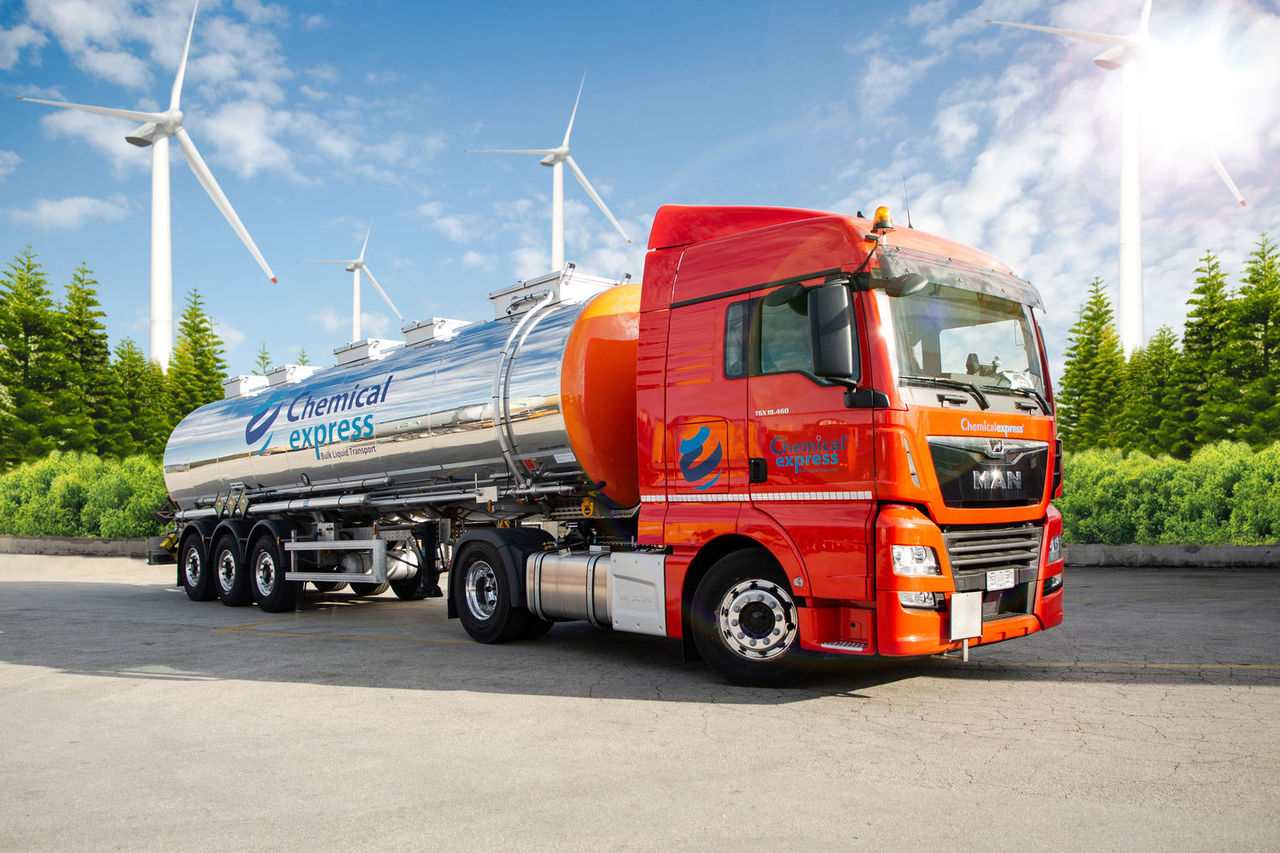 For routes where intermodal connections are non-existent or do not guarantee cost-effectiveness or an adequate quality of service, Chemical Express offers its customers road transport, reaching all European countries, as well as domestic transport. The service is supplied by road barrel or by tank containers. A great experience deriving from years of activity allows the deep knowledge of all European routes (with coverage of the entire national and European territory). 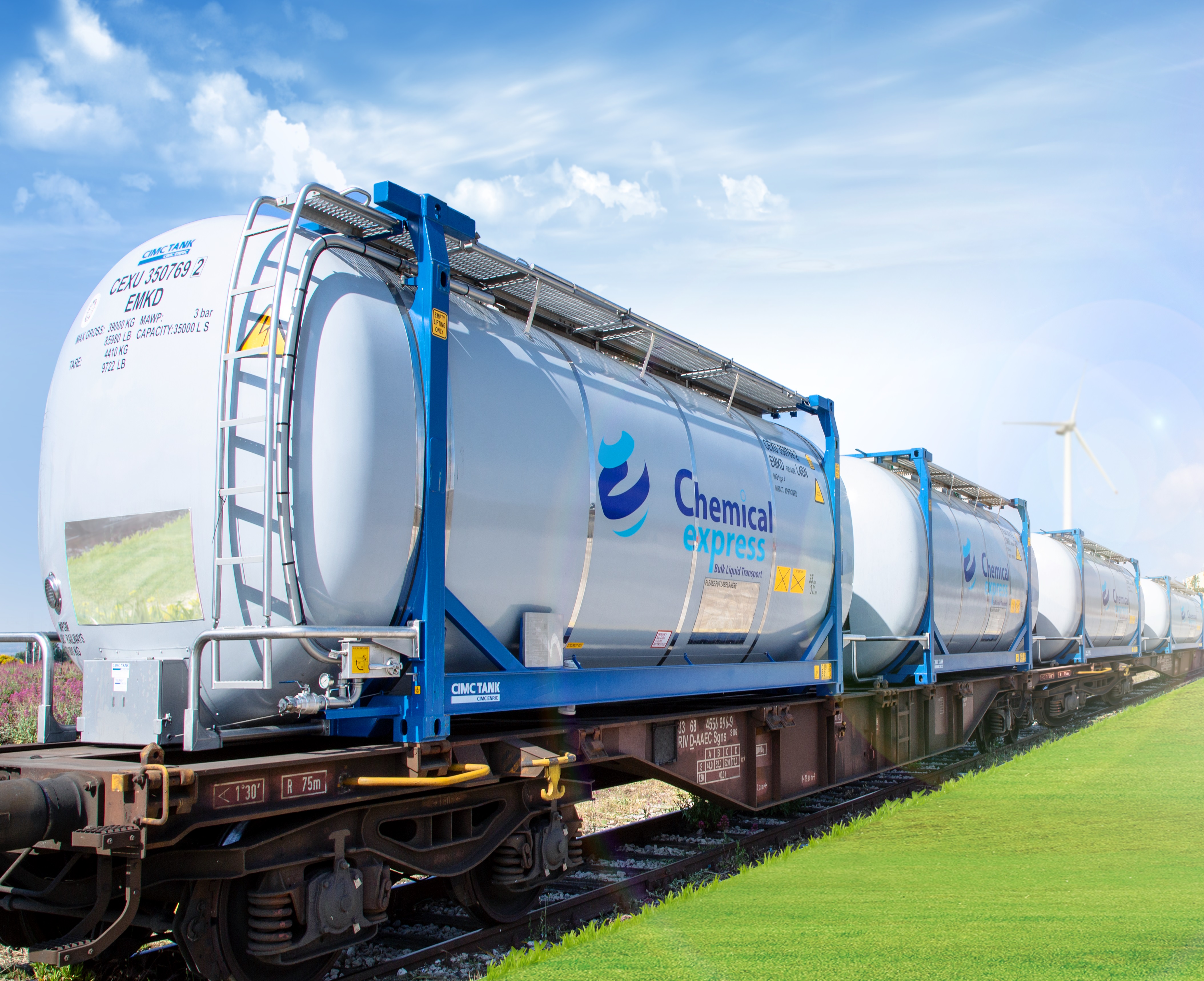 Since the first tank container was purchased, with an early view of the times, Chemical Express has focused on rail transport. It turned out to be a winning choice that brought the company into contact with all the major international railway operators and became one of the major intermodal operators on the international market. The service provides a combined rail + road transport, which consists of an optimization of the system with long distances covered by rail and short distances by road. In addition to saving CO2 emissions in the atmosphere (on average around 60%), this mode reduces the chance of accidents on the road, decreasing the number of vehicles and allowing the transport of dangerous goods with the highest safety standards. Average reduction of the following emissions of substances, comparing a railway transport with a road transport, considering weight 25 tons, a EURO VI vehicle and a distance of about km. 1000: 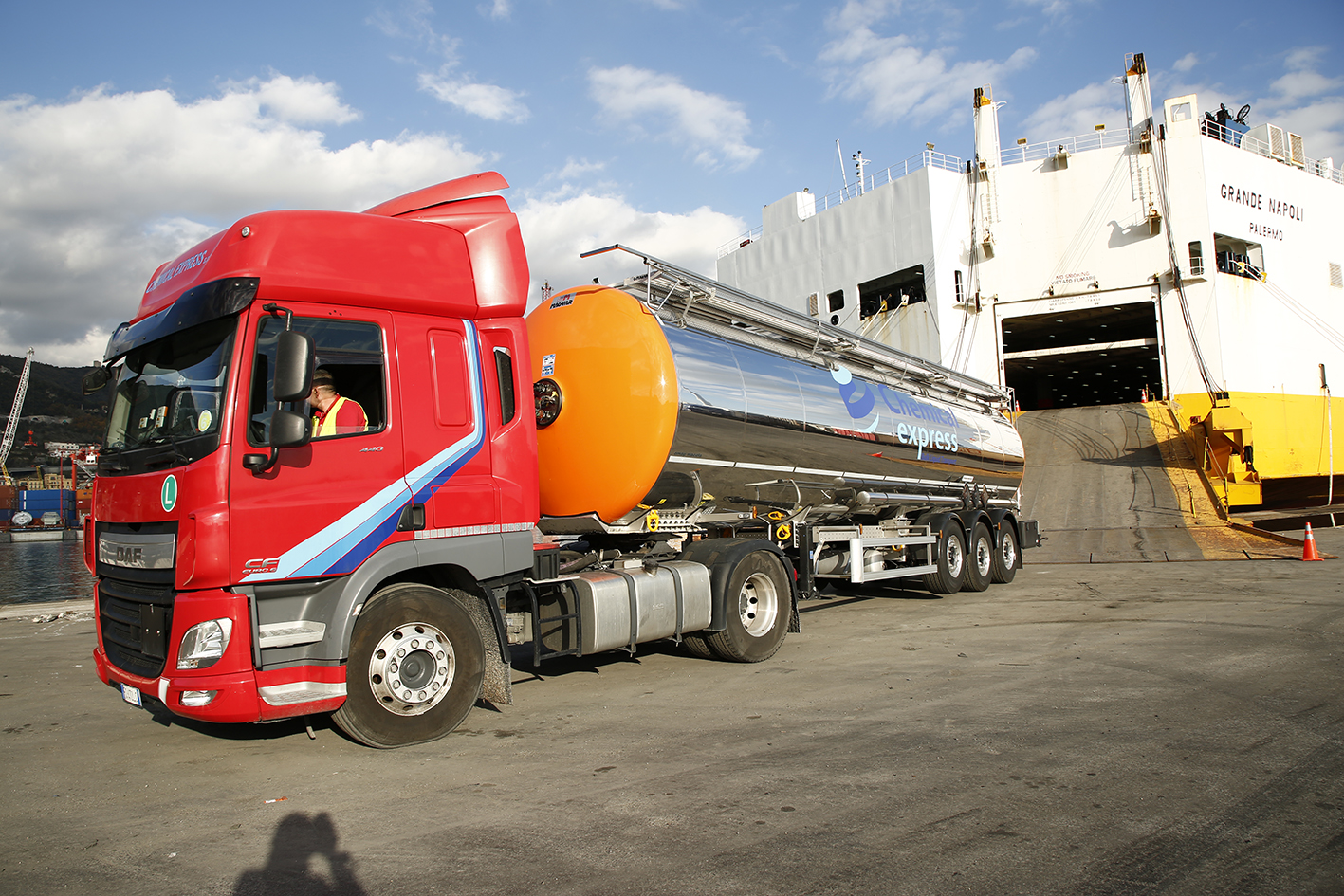 The service provides both the use of RO-RO and container ships to offer fast and efficient transport. This mode allows you to reach places accessible only by sea or is a viable alternative to road mode. For many years Chemical Express has signed an important partnership with Grimaldi Lines, with which it has begun to develop the concept of motorways of the sea. The project to reduce vehicular traffic from the road and convey it to other routes, prompted Chemical Express many years ago to embark on this road and now has many maritime transport, which in the coming years is destined to increase again, with further investment of platforms for RO-RO traffic.